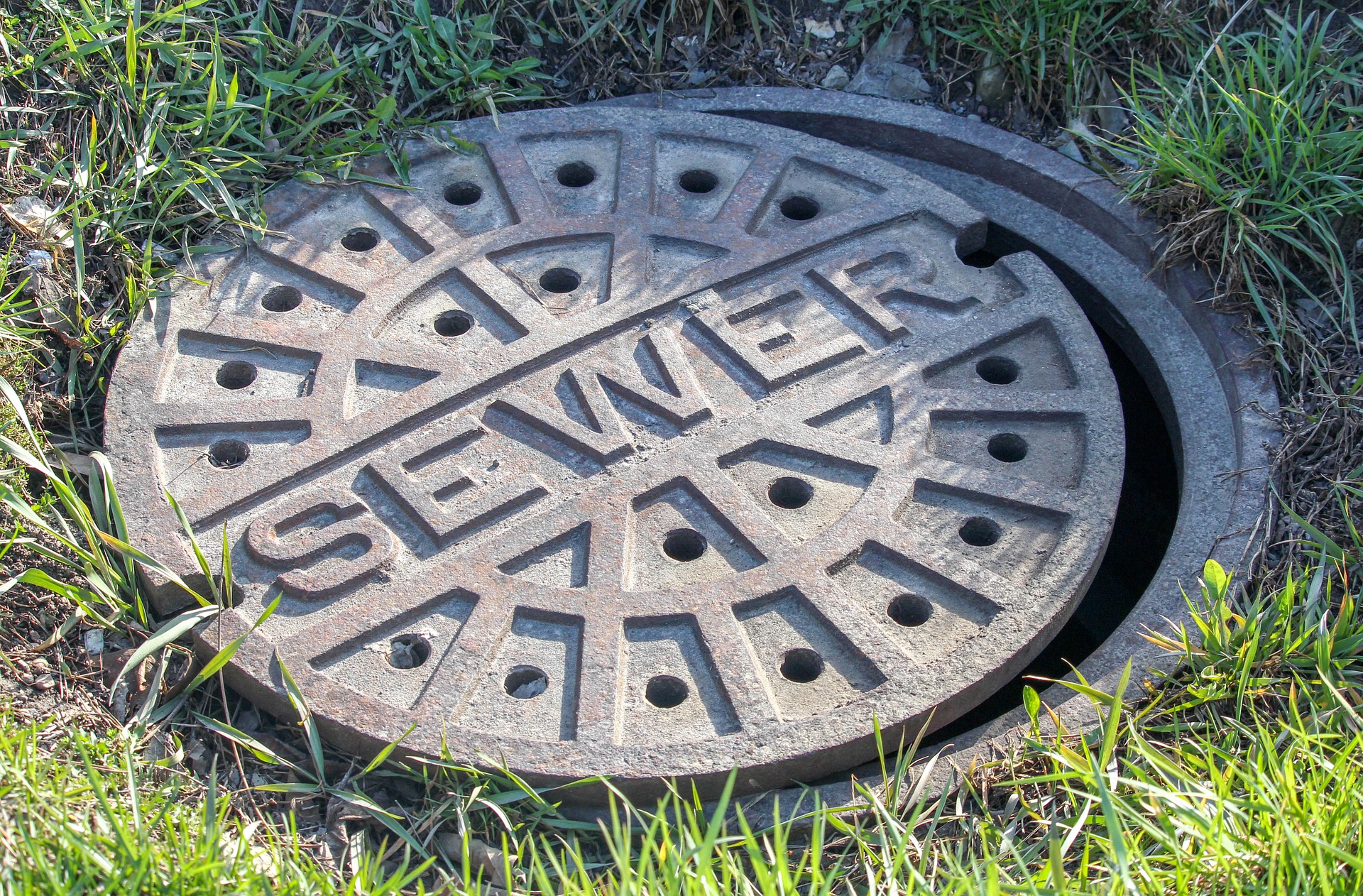 London has had a modern sewer system for many years, and here are some facts about it that you may not know.

London was at the forefront of the industrial revolution and saw a lot of changes in the way industries and cities were run. The advent of the technology saw significant advancements in the quality of life for people in the cities, and one of the technologies that progressed was the sewer systems. Before modern sewers, as we know them, you could often find wastewater running down the street in London. Below is a summary of the advancements in the sewer system of London which saw the city become the most progressive one in the modern world.

It is an urban myth that the inventor of the flushing toilet was Thomas Crapper, and the first flushing toilet was designed in the 16th century by Sir John Harrington. The patented modern design that we all know, and love did not come about for around another 200 years, which is something that most people around the world are familiar with today.

When the Victorians created the modern network of sewers, the idea was to funnel all the wastewater and other things that you find in the sewer into the river Thames. The river was used as an open sewer, and it was because of this that diseases like Cholera were prevalent in the city. During the warmer summer months, the heat would make the sewers wreak with foul-smelling air, which was a blight to all inhabitants of London, no matter their social class. It was in 1858 that the Victorians started work on the modern sewer system, and the work would not be completed until 1868.

Cleaning Up The City

It was not until the 1950s that the sewer system in London was given an overhaul, and one result of this was stopping the sewers draining directly into the river Thames. Instead of using the river, the sewage from the city was drained away into treatment plants which would clean the water before introducing it back into the system, allowing everyone to have access to clean running water and effective sewage systems.

Problems With The Modern Sewers

There are still problems with the sewers in London today, but it is not usually the infrastructure which is the issue. Instead, one of the biggest problems are things like fatbergs which block the sewers. The fatbergs are a collection of oil, grease, and fat, which cause blockages in the system and prevent it from draining correctly and even crack the drain lining. Although they do not cover London, if you live in Hampshire, 24/7 Drainage Solutions has drain relining Portsmouth residents can trust to fix their drains quickly and efficiently.

It Is All Our Responsibility

When it comes to taking care of our drains and sewers systems, we are all responsible and must ensure that we use them correctly. You will want to avoid putting food items down the drain, which can thicken and create food and fatbergs, which can cause blockages. If you take excellent care of your drains, they will last for a long time without any problems and will help to reduce costs for everyone, including the neighbours in your street.

How to Invest in Property in Marbella 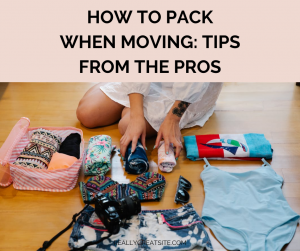 How to Pack When Moving: Tips from the Pros 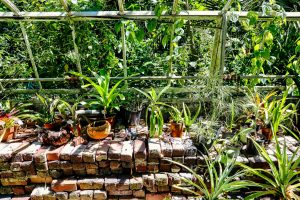 Brick-Base Greenhouses: What You Need To Know